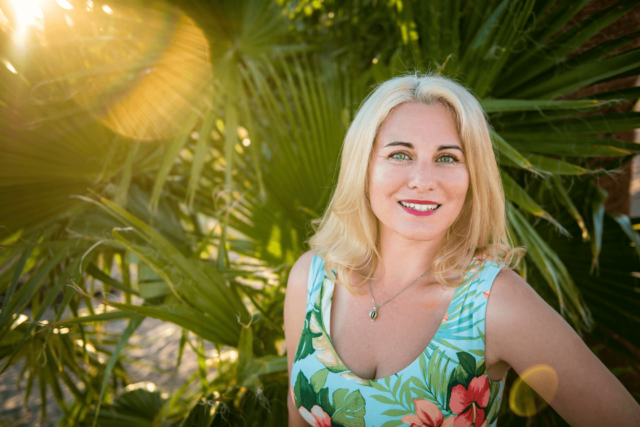 Erica Duran is an International Business Coach and Lifestyle Mentor, Digital Nomad, Internet Marketing Expert, and Minimalist at EricaDuran.co but the driving force behind all her tireless work in her business endeavors has always been to help dogs in need.

Erica believes that the love, loyalty, and companionship from a dog is the purest form of love a human can ever receive.  And, although she outrages some people, with her strong opinion that in general “dogs are better than most of the people out there”.  Her beliefs are perhaps coming from her growing up as only child surrounded by pets, but some of you reading this probably feel the same way.

Her greatest fear throughout her entire life was that people were making decisions if their dog lived, got the highest quality nutrition, got the treatment they needed, or even passed away all based on money. 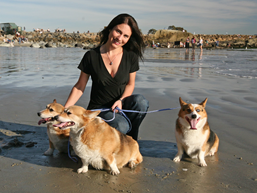 On an early December 2007 day, Kona had ruptured a disk in his back and she was told he would never walk again.  Over $7,000 later and on Christmas Eve that year, he walked on his own! 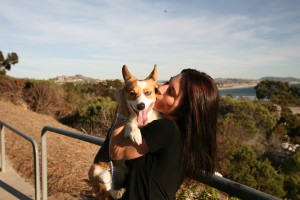 Then in November 2011, her precious Latte passed away in her arms of a heart attack brought on my kidney failure.  This came at the absolute darkest part of her life when her marriage was ending and a host of other life challenges were presenting themselves all at once. 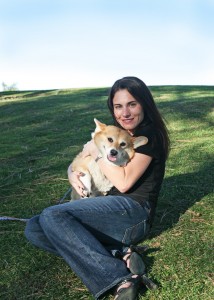 One year exactly after Latte passed, Starbucks was diagnosed with rare lymphoma cancer.  He was given just six months to live, but he beat the statistics.

Starbucks underwent almost two years of surgery and chemotherapy which did not cure him but made his last few years a little happier and more comfortable.

He passed on New Year’s Eve 2013 with the dedicated support and amazing care of Lap of Love.  It was an excruciating decision and time in her life, but Erica didn’t want Starbucks to have to suffer as Latte did.  Or, travel to a “cold” vet office to say goodbye.  Instead, he was able to go peacefully.

“I wish I knew about Lap of Love for my other dogs!  I had no idea a service like this was out there!  I need to get the word out to every pet owner!” says Erica. 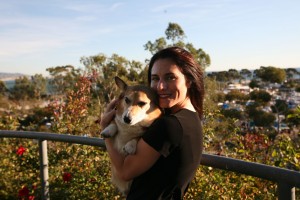 Java and Vienna are still a playful puppy full of energy but, Erica worries for the future because dachshunds are prone to back problems.  They both are happier and healthier than ever after she started giving them the finest CBD Oil for Dogs she could find. 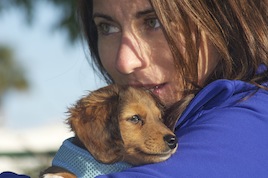 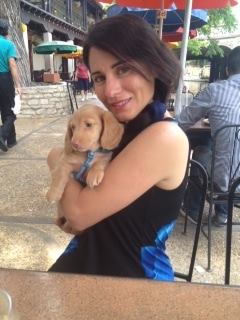